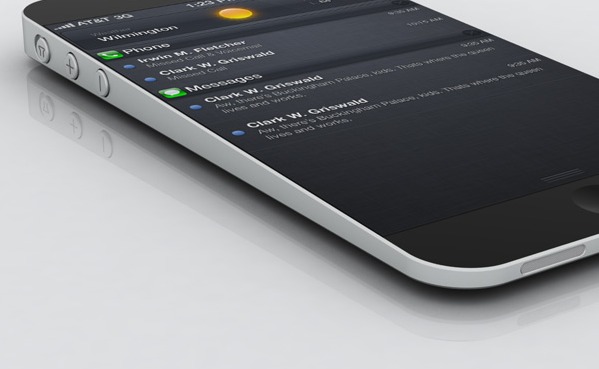 Those waiting for an iPhone 5 may have to wait a little longer. All Things Digital is reporting today that the iPhone 5 will be launched sometime in October and not September as recent reports have indicated. A source speaking to the website said the rumors of a September launch are simply wrong.

While some reports have claimed that AT&T is blacking out employee vacations for a release of the device during the last two weeks of September, All Things Digital’s source says those reports are “misinformed.”

“I don’t know why AT&T’s calling for all hands on deck those weeks, but it’s not for an iPhone launch,” the source said.

While a specific launch date was not provided, a separate insider speaking to All Things Digital said to expect Apple’s next phone in late October.

Previous reports have placed the launch of the iPhone 5 everywhere from late August to late September. Apple has previously launched a new model of the iPhone once a year in the summer, but this year saw a break in the cycle.

While most cite the need for Apple to finalize their upcoming iOS 5’s cloud services and its accompanying infrastructure as the reason behind the delay, other rumors have said Apple was having trouble with its internal hardware, specifically, overheating for the A5 processor. In 2010, Apple had to delay the release of the white iPhone 4 for several months, reportedly because of problems with discoloration of the white plastic home button caused by heat.